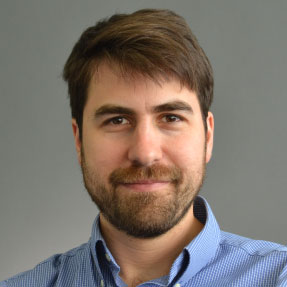 Dr. Cooley co-founded Nanoramic in 2009, where he currently serves as President and Chief Operations Officer and focuses on technology development and commercialization.
In the past, he has worked in the defense and medical device industries and has consulted in IP litigation.  At Nanoramic, John has led the execution of our first product lines and has co-authored multiple winning grant proposals.

Dr. Cooley holds five (5) technical degrees from MIT including the Ph.D. from the Electrical Engineering dept.   At MIT, he won both the David Adler Memorial Thesis Prize and the Morris Joseph Levin Award for his thesis work, and was a Martin Family Fellow in 2009.

Dr. Cooley has been issued several patents including four (4) for his thesis work. He has presented and published papers in the areas of power converter control and modeling, linearized circuit analysis, capacitive sensing, building energy management, and in education.